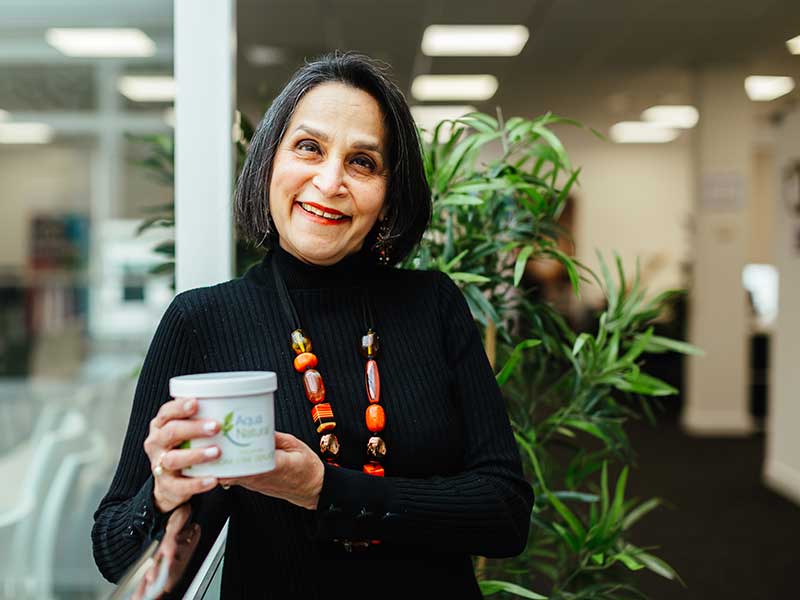 I wanted to introduce you all to a little bit about my history of hair removal and the cultural beauty rituals introduced to me.

The history of hair removal traces back to the Ancient Egyptians. The practice has continued in one form or the other for centuries and each era has influenced different treatments adopting technological advances. However, the method varies from continent to continent. And, each region has its own cultural traditions.

I was born and raised in Tanzania. Historically, for the native Tanzanians, beauty and hair removal had never been part of the culture and It wasn’t till the late 50’s early 60’s when the western ex-pats arrived that brands like Nivea, Ponds, and Yardley became available. But, these were only for the most affluent.

However, the Asian community that migrated from India and settled along the East African coast brought their own practices. Grooming has always been an integral part of Indian culture. Most of the beauty products used were homemade. They were prepared using natural ingredients that had nourishing properties which were mainly herbs and spices. One key example is the bridal ceremonies where the bride would go through days of having a paste made from chickpea flour and essentials oils massaged on her face for the skin to glow.

The Muslim Indian community on the coast, along with the Arab influence in Zanzibar brought the use of sugaring paste. This, however, was initially discreet and not commercialised. For a long time, it was only passed on from mother to daughter. Time moved on and so did fashion trends. The removal of body hair became more open and fashionable. Around the late ’60s, we noticed the arrival of beauty salons. They started establishing in cities and towns providing hair removal treatments using the traditional sugar paste. It is still to this day the most popular, frequent and affordable treatment.

How did you enter the hair removal journey and as a therapist what journey have you been to find your favourite hair removal method?

Rosie Khandwala is the Co-Founder of Aqua Natural an ethical and eco-friendly strip-sugaring company. Aqua Natural has been manufacturing and supplying the industry for over 30 years. All Aqua Natural products are vegan, cruelty-free, fully recyclable and instantly biodegradable.

Applicable Only To UK Verified Salons

Aqua Natural strip sugar wax products made in the UK for depilatory and salon professionals.